As I noted in the earlier instalment of my year-end review, 2017 has produced some excellent music, and much of a high quality, so whittling things down to a best 20 albums of the year has been a struggle. But, I've finally got there, so here's my Top 20 for 2017.

20. Disperse - Foreword. At times dark, energetic, atmospheric and melodic, this is not your run-of-the-mill progressive rock. Favourite track: Does It Mater How Far?

18. Bjorn Riis - Forever Comes To An End. Thoughtful, guitar-driven prog, at times quite melancholy. Not as Gilmour-esque as his earlier releases. Favourite track: Getaway.

16. Motorpsycho - The Tower. A 'big' sound, with great textures, reminiscent of Black Sabbath & Pink Floyd at times, and a feel of the best 60s & 70s music. Favourite track: Ship of Fools.

13. Threshold - Legends of the Shires. One of the better Prog Metal bands around. Driving, powerful, yet melodic and interesting. Favourite track: The Man Who Saw Through Time.

11. Kamasi Washington - Harmony of Difference. More an EP than an album (32 minutes), but some sublime, more experimental jazz, exploring philosophical ideas through counterpoint. A great follow-up to 'The Epic'. Favourite track: Truth. 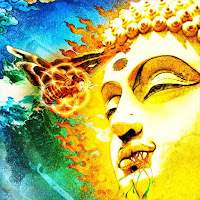 10. Rikard Sjöblom's Gungfly - On Her Journey To The Sun. Following Beardfish's sad demise, frontman (and Big Big Train stalwart) Rikard gives us a magical album which draws on the beardfish legacy, but takes it to the next level. Some wonderful lyricism and melody. Favourite track: Old Demons Die Hard. 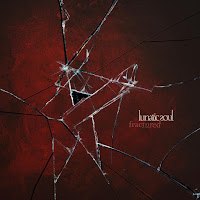 9. Lunatic Soul - Fractured. A moving, powerful and reflective work by Riverside frontman Mariusz Duda, tinged with melancholy following the death of Riverside's Piotr Grudziński. This fifth outing is to my mind their strongest album. Favourite track: Crumbling Teeth and the Owl Eyes. 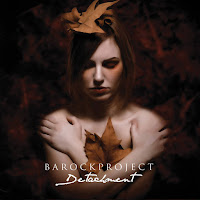 8. Barock Project - Detachment. Complex yet melodic and accessible music, of the highest quality, and enhanced by the talents of Peter Jones of Tiger Moth Tales (but only on a couple of songs). Favourite track: Happy To See You. 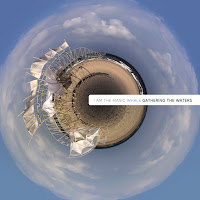 7. I Am The Manic Whale - Gathering The Waters. Marvellous sophomore release from a band who continue to astound, amuse and amaze me. Great narrative songs on many strange topics, carrying on from where the first album left off. Favourite track: The Milgram Experiment. 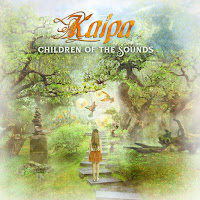 6. Kaipa - Children of the Sounds. Kaipa's trademark sound has an uncanny ability to put a broad smile on my face. This is joyful music of the highest order, played with consummate skill, that never fails to lift my soul. Favourite track: Like a Serpentine. 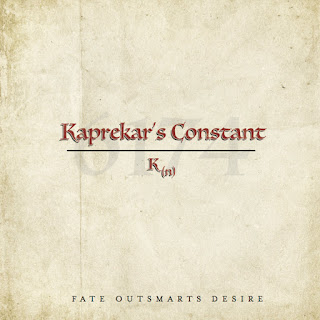 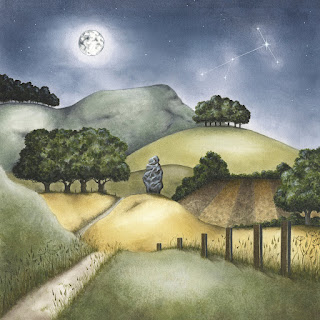 4. Big Big Train - The Second Brightest Star. A surprise release by the band at Summer Solstice, and one of four releases by them this year to accompany their live shows in London. Some great recordings to round off the 'Grimlore' sequence, which offers opportunities for the wider band to contribute to the songwriting. Favourite track: The Passing Widow. 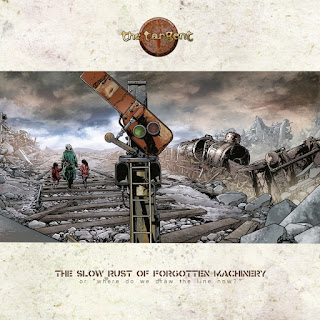 3. The Tangent - The Slow Rust of Forgotten Machinery. The Tangent's 9th studio release, and their most overtly 'political' for a while. Having said that, this is a compelling collection of great, thought-provoking songs with some eye-opening twists and fantastic musicianship (as always!). Favourite track: Two Rope Swings. 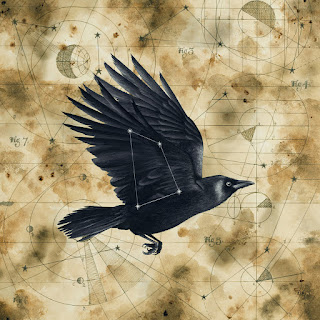 2. Big Big Train - Grimspound. Carrying on from last year's 'Folklore', in a trilogy completed by 'The Second Brightest Star', Big Big Train continue to create some stunning modern prog, anchored in the past but with its own unique character. This is delightful, melodic, and firmly rooted in the English traditions of folk, rock and brass - and simply stunning. Favourite track: A Mead Hall In Winter. 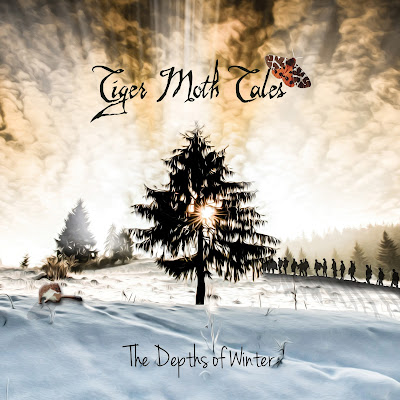 1. Tiger Moth Tales - The Depths of Winter. I wrote about this album on its release: often it takes a few listens to be captivated by a record, but this had me hook, line and sinker by the second time through, and it has simply got better with each listen. Evocative, inventive, fantastic songwriting, singing and playing, and a worthy Album of the Year. Favourite track: The Tears of Frigga.

This year's been a strange one in many respects. I spent the early part of the year convalescing at home after having been run over by a van on a zebra crossing and sustaining a minor brain injury as a result, and to fill the time I had I tried reading and listening to music, but both of these activities proved troublesome. But I did manage some listening, and 2017 proved to be another excellent year for the music that interests me, which is mainly Jazz and Progressive Rock.

So, as is my wont at this time of year, I will try and review my year in music as best as I can recall it. Over the year I've managed to amass around 120 albums of various kinds, and trying to rank them has proved difficult - there's just so much good and interesting music out there at the moment! I've managed (just) to choose a Top 20 for the year, but before then my usual sub-categories and a mention of those 'bubbling under'.

Gigs of the Year
5. Danfest, my first visit and a great day with The Room, Tiger Moth Tales, Red Bazaar and Schnauser
4. Steve Hackett at Sheffield City Hall
3. Snarky Puppy in Manchester
2. Big Big Train at Cadogan Hall. I was at the Friday gig, which wasn't the best for sound, but was the usual awesome experience of sublime music and wonderful camaraderie.
1. Summer's End Festival in Chepstow. Quite simply a stunning line-up of acts throughout the weekend, but the highlight had to be 'Tangekanic' (The Tangent & Karmakanic), who were just awesome!

Discoveries of the Year
This is bands that I've come across for the first time this year who have stood out for me. They're listed in no particular order other than alphabetical.
Kaprekar's Constant: some really interesting and innovative narrative prog in the classic mode
Once & Future Band: jazzy and interesting
Dean Watson: another jazz-influenced act, with some wonderful tunes on his latest album, 'Sum of Parts'
Weend'O: The surprise package of Summer's End this year
Yussef Kamaal: released last year, but discovered early this year; some fascinating contemporary jazz

Before I move on to my Top albums, a word about those that I've enjoyed almost as much, and I want to start by making particular reference to two labels which have both brought me (and others) some great music this year (as other years).
The first is Edition Records, which panders to my growing love of jazz in its many forms, and this year I have especially enjoyed these offerings (again alphabetically):
Denys Baptiste - The Late Trane
Nicolas Kummert - La Diversité
Rob Luft - Riser
Malija - Instinct
Phronesis - The Behemoth
Verneri Pohjola - Pekka
Aki Rissanen - Amorandom
Morten Schantz - Godspeed
Alexi Tuomarila - Kingdom

So, apart from those already mentioned above, here's another 25 of this year's releases that I think deserve recognition, but haven't quite made my Top 20. These are listed, again, in alphabetical order.

As you can see, the quality this year has been very high. The Top 20 will be outlined in Part 2 - coming soon...
Posted by John Simms at 13:28 No comments: